Synchronized skating, or “synchro” is a specialized discipline of skating involving groups of eight or more skaters performing various group formations and maneuvers. The objective is for the team to perform as one unit executing circles, blocks, lines, wheels and intersections in unison to the music, while demonstrating quality edges, power and flow. Skate Canada’s SynchroSkate program includes a number of Synchronized Skating categories which accommodate skaters at any age and skill level.

In Canada there is one event stream of Synchronized Skating and teams may register for the season in the following levels:

Specific technical requirements have been determined for each level based on skill development and age restrictions. There are no test prerequisites to participate on any level of Synchro team.

The Regional Synchronized Skating Championships are held annually in five regions across the country. Each Region is made up of Sections specific to their geographical location. The Mountain Region includes British Columbia/Yukon and Alberta/NWT/Nunavut Sections. The Prairie Region consists of the Saskatchewan and Manitoba Sections. The Ontario Region is made up of the Northern Ontario, Western Ontario, Central Ontario and Eastern Ontario Sections. The Quebec Region is comprised of the Quebec Section and the Atlantic Region includes the New Brunswick, Nova Scotia, Prince Edward Island and Newfoundland and Labrador Sections. There is no qualification process to enter the Regional Synchronized Skating events, however, a qualification round may be held if the number of entries warrants it. Regional events are held in late January to early February of each year.

The Regional events provide a developmental and competitive experience for synchronized skating teams at all levels. The final result in each Region shall determine the teams eligible to enter the equivalent National qualifying competition at the Novice, Intermediate, Open, Junior and Senior levels.

Each Region is eligible to enter one team into each category at the Championship event. For every 15,000 registered associate members in the Sections included in the Region, an additional team may be entered into each category at the Championship event. The number of sustaining members shall be determined by the membership year September 1 to August 31 of the year preceding the qualifying event. Also, teams placing in the top five at the Synchronized National event will grant their Region an additional entry (or entries) into the respective Canadian qualifying round the following year.

Teams at the Novice, Intermediate, Open, Junior and Senior levels compete annually at the Skate Canada Synchronized Skating Championships. National Champions for this discipline of skater are declared at these Championships for all levels involved.

The Junior teams for World Challenge Cup are selected earlier in the season at Winterfest, hosted by the Central Ontario Section. Also, following this event, the Junior National team is selected.

Skate Canada’s SynchroSkate program offers adult skaters the opportunity to participate in the discipline as well. With three adult categories, skaters of all skill levels and experience may join a team and compete at various club, interclub, invitational and regional competitions.

Since the discipline of Synchronized Skating is included in the Skate Canada Adult Figure Skating Championships, adult teams also have the opportunity to compete at the national level at this invitational event.

Learn to Skate We have developed a new CanSkate program based on Sport... 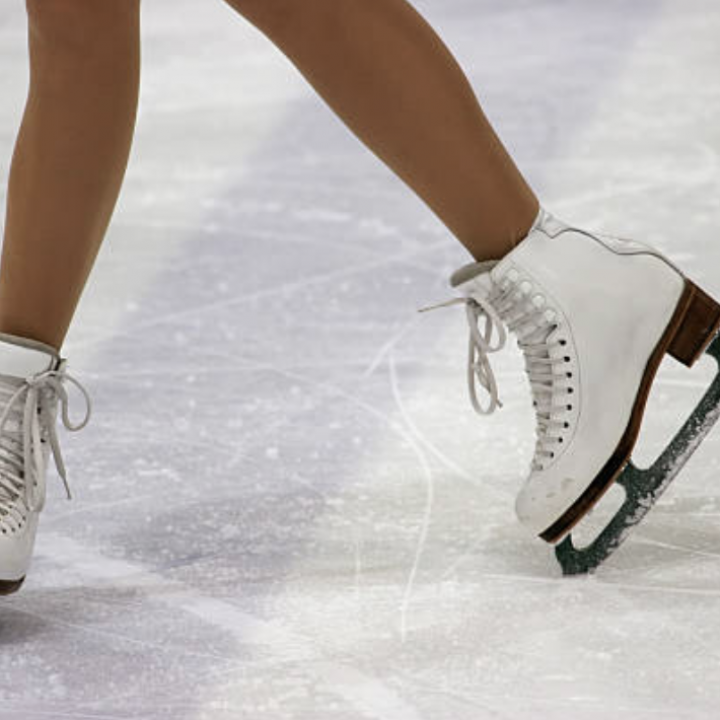 Skaters who wish to challenge their figure skating skills and who show... Schools are getting into the competitive spirit through the...

Skaters who wish to challenge their figure skating skills and who show...

Learn to Skate We have developed a new CanSkate program based on Sport...